Register for a FREE Masterclass. The Secrets to Managing Tantrums and Challenging Behaviour

I made a big mistake

compassionate parenting dealing with bullying how to have a close relationship with your child my child is being bullied parental guilt positive parenting May 28, 2021 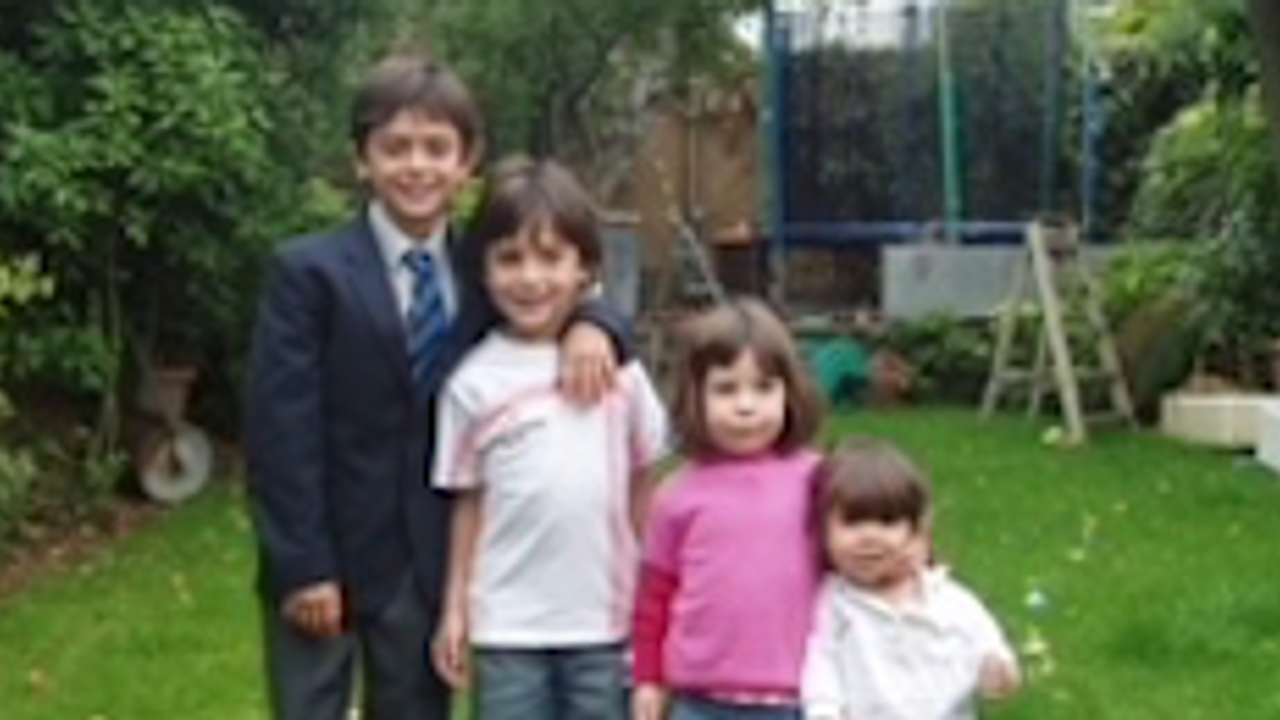 When my eldest son Nico was 9 we made the decision to move him from his cosy primary school to an all boy’s school that we felt would suit him better academically.

He was the kind of child who sucked up information like a sponge.

He would inform us of the most amazing facts.

He poured over books

He stayed up late into the night aged 7 to read a book about the Rubik’s cube and figured it out by the morning.

‘Let’s move him to somewhere that will stretch him more academically’ we thought.

All done in the best intentions of course – as are all our parenting decisions like that.

Except it was a really bad idea.

He was very cheerful, self-contained child, who hardly complained.

It turned out that the new school was a cold environment, he was subtly bullied and he didn’t make any friends there.

We regret terribly that we didn’t just pull him out of that school and send him back to the cosy primary school where he’d been so happy.

But we were worried about what people would think about us.

Do you do that?

I’ve spent a long time working on myself to be braver and listen to my intuition, even though I don't always manage it.

Anyway, back to Nico. After a couple of years he got the opportunity to move to a secondary school that was co-ed and he thrived there.

I’ve worried so much about the damage that school did to him and we talked about it this weekend. (He’s 23 now so it was a long time ago!)

He said ‘Mum, I’m totally fine. Honestly, I don’t ever think about that school. Don’t beat yourself up’

I still think it was the wrong decision and I wish I’d trusted my intuition and got him out of there when we realised we’d made a mistake but it was so sweet that he reassured me that he’s ok.

So here’s the thing – we will all make mistakes with our kids.

There’s no such thing as a perfect parent.

However, if we spend time building connection with our children and making sure they know that we are on their team, that we believe in them, that we love them unconditionally, then they will easily weather our mistakes.

Here’s some of the feedback I’ve been getting from the spring cohort of parents on The Tantrum Taming Toolkit programme. If you missed out last time, and want to learn more about compassionate parenting with firm boundaries, then do join the waitlist.

‘Bath time and bedtime is so much easier and his general behaviour is so much better’
‘Instead of over-reacting and using punishment when my son was rude at lunch, I took him to one side and used reflective listening to validate his feelings. He apologised on his own for behaving badly and we’ve agreed that next weekend we could cook the meal he wanted together. That's a win for everyone!’
​
‘I am so much calmer in myself and I can see that making small changes to my approach is making a really big difference’

My waitlist is growing. I am just figuring out when I next open up the course but I have some special VIP treats in store for those on the waitlist so get your name down here - The Tantrum Taming Toolkit Waitlist​ 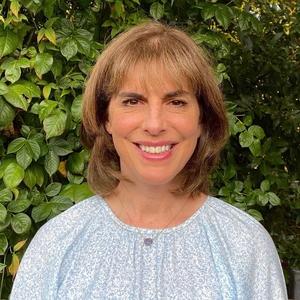 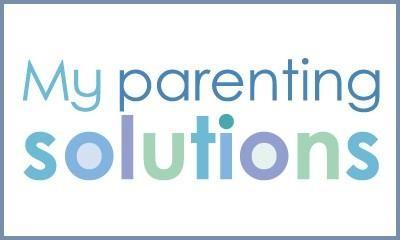